Lung Diseases: Types and Causes: Globally, lung diseases are one of the most common medical issues. A large number of people are affected by lung diseases in India. The main causes of this disease are infections, genetics, and smoking. The fundamental role of the lungs is the action of gas exchange called breathing (or respiration). Our lungs inhale oxygen and exhale carbon dioxide, which is a waste product of metabolism. If the lung is not properly working it means that the capacity to exchange gases is decreased. In the next section, we are going to discuss some lung diseases. 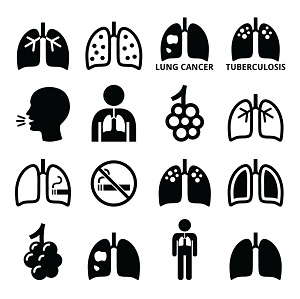